EDMONDS, Wash. — A local family celebrating after getting a clean bill of health for their 4-year old son. He battled a rare congenital defect and a life threatening infection. They came across a KOMO News story on a treatment called phage therapy and say phage made all the difference.

When 75 people gather at the Riise home Saturday, they’ll celebrate with lollipops. The treat used to be off limits for 4-year old Soren, because of a rare congenital defect that created a gap in his airway.

“He couldn’t have suckers because it creates extra saliva and extra saliva, he chokes and it gets in his lungs,” explained Soren’s mom, Desiree.

After several years and three surgeries, doctors were able to close the gap. But it wasn’t Soren’s only health problem. The liquid in his lungs led to monthly hospital stays and regular bouts with pneumonia and bronchitis. And he developed an even worse infection: MRSA.

“He was pretty sick and we were not sure he was going to make it,” Desiree said. “Because once it’s inside your body, it really doesn’t have a way to get out.”

The family contacted Dr. Elizabeth Kutter at Evergreen State College in Olympia to learn more about her work with a therapy called phage. Phage are naturally occurring viruses that can be put into the body to attack a specific bacteria. But it’s not readily available in the U-S.

“There are a number of people who go from here and other parts of the world to the Republic of Georgia to be treated,” Kutter said.

The Riise family acquired three rounds of treatment from Tbilisi, Georgia. Kutter assured them phage wouldn’t hurt Soren. And they quickly discovered, it could help. 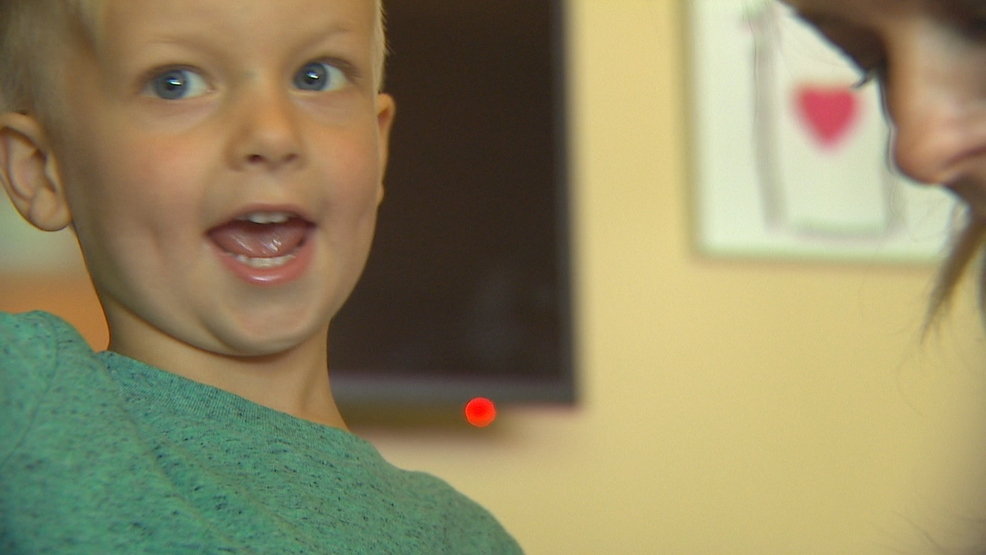 Soren Riise battled a rare congenital defect and a life threatening infection. But his family says an experimental treatment made all the difference. (Photo: KOMO News)